Despite the creation of regulations listing potentially abusive tax shelters (listed transactions) by the IRS, promoters continue to market plans to mislead consumers into believing the plan premiums are tax-deductible. While this benefits the promoters and agents in their sales and commissions, it has serious financial consequences for consumers, including tax penalties and the loss of benefits because of defunct plans. Typical fraudulent claims of promoters include the following: 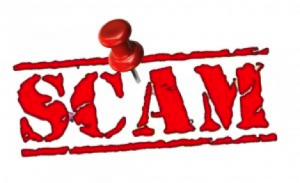